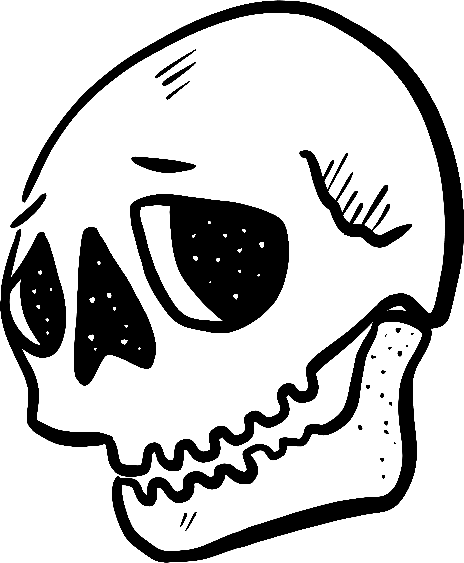 Our client was a privately owned company with three shareholders, all of which also worked in the business. Initially the business and shareholder relationship worked well – the company was successful, expanding and making a profit. Sadly, one of the shareholders developed personal issues which affected both his day-to-day performance and the company’s reputation. Sales slowed, profit margins slipped, and work relationships became strained.

The other shareholders decided that the problematic shareholder needed to go.

Everyone was too invested emotionally to approach the issue objectively. They thought that litigation was going to be the only option.

What they didn’t have was a clear understanding of their legal rights and options. They also needed someone to lead the awkward discussion with the existing shareholder.

While we led the legal work needed, we also helped guide them through the conversation with the exiting shareholder.

First, we confirmed with the clients the outcome that they wanted. We then engaged with the departing shareholder and his advisor and then developed an action plan.

This involved engaging accountants for valuations and the tax elements on the transaction, while we explained the legal risks, and drafted the documents to move the shareholder out of the company and get indemnities from him to the remaining shareholders.

Our approach was to identify the issue and come to the clients with a solution at the same time. While there’s commercial risk in every transaction, our job was to help the clients understand the specifics and level of that risk. It was then about coming up with options to mitigate the risk, so that the clients were comfortable with the transaction.

Our role was a mixture of facilitation – helping them through those awkward conversations, and documentation – dotting the i’s and crossing the t’s for the business to move forward without the departing shareholder. This included forming a new company, preparing a new shareholders’ agreement, a buy and sell agreement, and everything else they needed to ensure the rules were clear for everyone moving forward.

The departing shareholder successfully exited, litigation was avoided and a plan now in place to avoid the same thing happening again.

< back to Case Studies & Testimonials

for more help feel free to reach out. Get in touch with Sam French