< back to Knowledge Library

Settlement day is easy, right? – The purchaser just hands over the money and the vendor hands over the keys. Done. Well, not always. There are a few extra steps involved, so don’t let your purchaser book that moving truck for 9:01am quite yet…

Before settlement day, the vendor’s lawyer should have:

- Met the vendor to sign the transfer authority forms
- Received authority from the vendor’s bank to remove the mortgage from the title on settlement
- Certified in Landonline (the programme we use to update titles) that they have the authority to transfer land out of the vendor’s ownership.

Before settlement day, the purchaser’s lawyer will have hopefully:

This is a bit of a choreographed dance between banks, lawyers and agents. The timings vary, but the order is important.

2. Vendor undertakings: The vendor’s lawyer emails a formal notice to the purchaser’s lawyer, essentially saying "We are ready to settle and as soon as you pay us, we promise to release the keys to your client and release the e-dealing in Landonline so you can register the new owner". An undertaking is a lawyer’s most solemn promise, and we cannot go back on it.

3. Purchaser’s home loan: The purchaser’s bank will send their lawyer notification that they have paid the home loan to their trust account.

4. Purchaser’s payment: Once the purchaser’s lawyer has all the funds they need to settle and have received the vendor’s undertakings, they can make payment to the vendor’s lawyer. These payments are made by online banking ‘same day cleared payments’ which cannot be reversed or cancelled.

5. Purchaser’s undertakings: The purchaser’s lawyer emails their formal notice to the vendor’s lawyer, telling them "We promise we have paid you. We won’t try and cancel our payment. Please immediately hand over the keys and release the e-dealing." We attach a copy of the payment confirmation from our online banking.

6. Bank notification: The vendor’s lawyer receives an email from the purchaser’s lawyer’s bank confirming that the payment has gone through. This usually happens within just minutes of the payment being made.

7. Release the keys: Once all of the above has happened, congratulations are in order! Settlement has occurred! The vendor’s lawyer emails the real estate agent’s office telling them they can now hand over the keys to the purchaser. The purchaser’s lawyer will let the purchaser know that they can go pick them up and start moving.

Obviously, this process will be simplified if one or both parties don’t have a mortgage involved, but this is the most common structure for a settlement day.

While this is a straightforward process, especially when you’ve done it a thousand times like us, there can still be a couple of snags… There can be delays at almost all of the steps, especially where the banks are involved.

Under the contract, the whole process must be finished by 4:00pm, otherwise it will need to be delayed until the next working day and penalty interest might become involved.
Because of possible delays at each stage, we always tell purchasers not to plan to move first thing in the morning, as sitting outside the property paying a moving truck is no fun for anyone.

If you have any questions about how this process works in more detail, feel free to get in touch – we’re geeks for explaining obscure legal points.

Did you find this article useful? 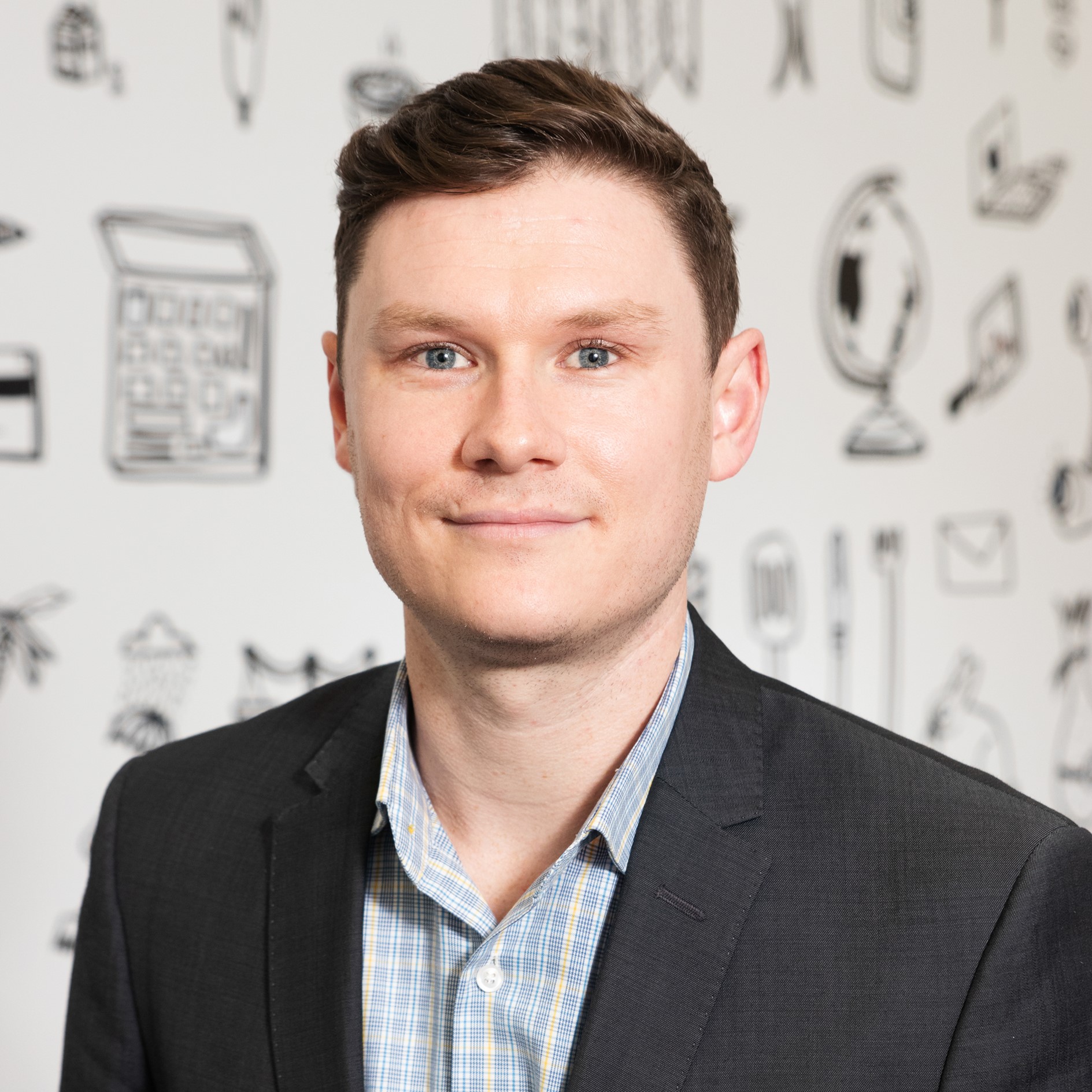 for more help feel free to reach out. Get in touch with Sam French